A BRIEF HISTORY OF BARAS

THE TOWN OF BARAS

There are many versions on how the town of Baras got its name. One version stated that the seashore of Baras was being used to harbor sailboats during inclement weather and to protect against pirates. The place was then called Barahan which “means a place of anchorage.” The Spanish conquerors shortened it to Baras.


Another version related that a Spanish priest named Fr. Francisco Barasoan, known for his kindness to the parishioners, became a byword in the area and the community was named Baras in his honor. 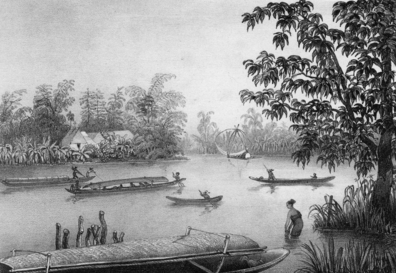 The third version recounted that when Baras was a still hinterland, there was plenty of hardwood which was made into “barras” or two pieces of wood between which the horse was harnessed. Barras later became Baras. 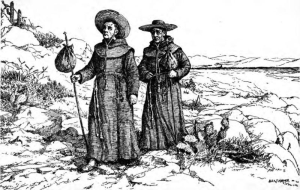 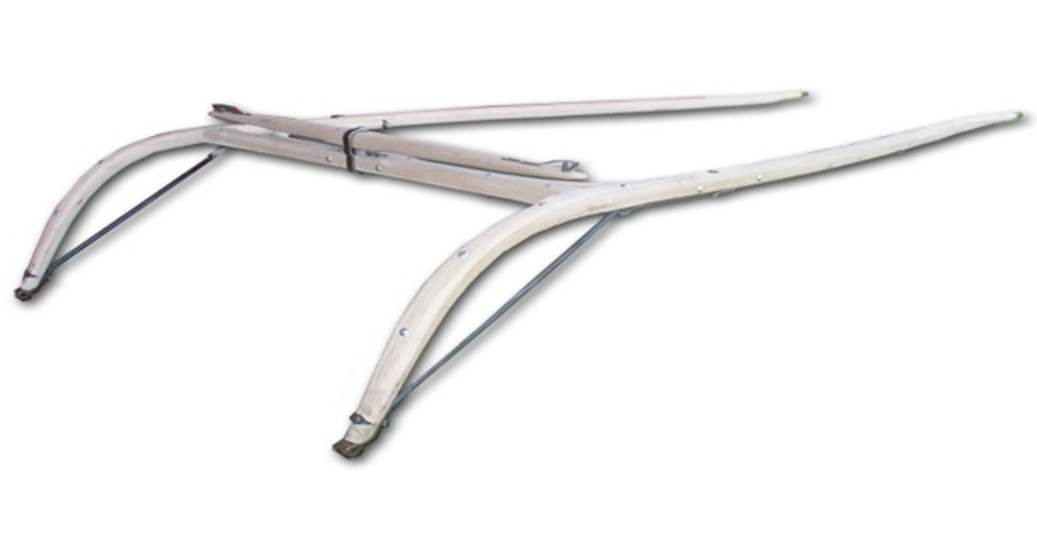 BARAS BEFORE ITS INDEPENDENCE

In 1595, the Franciscan Missionaries founded a “visita” for Morong known as “Visita de Santiago” then inhabited by 400 Aetas and other mountain people.

The mountain people burned part of the town and its church a year earlier and the town was transferred to a place called Ibayo under the jurisdiction of the Jesuit Fathers of Morong in 1636.

Three (3) years later, about 13,000 Chinese rebels retreating from Manila towards the Sierra Madre razed the towns and churches of Baras and Tanay. The ecclesiastical administration of Baras was given back by the Jesuits to the Franciscan in exchange for Binangonan four (4) decades later.

The town was transferred to its present site out of reach of marauding mountain tribes in 1682. Construction of the present church started this year and upon its completion in 1685, an inaugural was held in honor of its patron saint St. Joseph.

From 1601 to 1853, Baras was under the province of La Laguna and from 1853 to 1900, its administration was transferred to the Distrito de las Montes de San Mateo. Franciscan Fr. Dela Parilla, then parish priest of the town, directed and managed the construction of the stone bridge across Baras t facilitated communication among neighboring towns in 1728. From 1728 to 1750, the estimated population of the town of 1,028 was paying 299 tributes to the Spanish authorities. Baras was divided into “barangays,” each under a cabeza de barangay, appointed by the head of the town, the Capitan Municipal in 1750. It was the parish priest who was the actual ruling party in the community. In 1872, the jurisdictional conflict between Tanay and Baras ended. A monument, which can still be seen today, marks the boundaries. Three (3) years later, the Superior Civil Government grants the request of the Gobernadorcillo of Bosoboso to create a dependent barrio from a cluster of houses scattered in Hacienda Pinugay and in 1876, new placing of mojones in the jurisdictional boundaries of Baras and Morong was completed. In the same year, the civil government interceded to end the jurisdictional conflict between Tanay and Baras. The people enjoyed tranquility for a period of 15 years. The Katipunan of Baras established the Real or Military Camp at sitio Gogo or Pamitinan in July 1895. On November 21, 1896, the Katipunan attempted to capture the town of Morong but were driven away by the Guardia Civil. Military Order No. 40 by American Governor General Merritt came into effect directing for the election of an Alcalde Municipal, Vice Alcalde, and the Municipal Council on March 29, 1900.

In 1902, the Philippine Commission passed Act 942 renaming the province of Morong to Rizal, after the national hero, Dr. Jose Rizal. This Act also provided for the consolidation of the Municipalities of Morong, Binangonan, Cardona and Baras as one municipal district, with Morong as its capital, which took effect a year later.

From 1903 to 1906, Baras was made a Barrio of Morong The progress of the town was neglected by Municipal Officials of the central government of Morong and Leopoldo Digma, representative to the municipal council of Morong, presented the case to the Provincial Governor asking for the immediate separation of Baras from Morong.

On January 16, 1906, Baras was annexed to Tanay as a barrio by Act No. 1442. During the election of 1912, not one councilor came from Baras and the people of Baras started clamoring for independence but the demand was denied by the Provincial Governor due to the economic incapacity of Baras.

BARAS AS AN INDEPENDENT MUNICIPALITY

The claim for independence was realized when His Excellency, the Governor General of the Philippines signed Executive Order No. 57 providing for a change in the status of Baras from a barrio of Tanay to the Municipality of Baras on November 24, 1920.

In 1921, a decree signed by Governor General Francis Harrison separates the then barrio of Baras from the Municipality of Tanay with intent to organize the barrio into an independent municipality.

Adriano Ferrera was elected Municipal President and during his term a new site for the municipal building was purchased through donations from the townspeople and with P500.00 from the provincial fund, the construction of the municipal hall was undertaken in 1922.

On February 6, 1942, Baras was occupied by the Japanese Imperial Army and many young men of Baras joined the guerilla forces and in 1945 Baras was razed to the ground in the course of liberating the town from foreign invaders. Subsequently, war damage claims amounting of P300,000 were filed to help in the rehabilitation of the town. First post-war mayor, Mariano Golla, focused on the improvement of roads and the construction of a public dispensary. Under his term, Baras was elevated to a fourth class municipality due to an increase in income.

In 1951, under the administration of Mayor Felix Sacayan, more funds were released to Baras for the construction of roads, school buildings, deep wells and a portion of the public market. Mayor Hilarion Constantino implemented improvements on the road network including the Santolan Pinugay Road, irrigation dams, and additional classrooms in 1956. For his accomplishments, Mayor Constantino was awarded the gold medal for outstanding mayor of the province from the Rizal press club.

The administration of Mayor Alex Digma became known for its reforestation project in 1959.

In 1963, Mayor Bayani Fereirra headed the implementation of “River Control”, repair of Lagundi-PinugayRoad, and improvement of the municipal hall and selected barangay roads.

Meliton C. Geronimo was voted mayor, Christian Dinoso was elected president of Kabataang Barangay and Buenvenido Garrovillas headed the Assoc. of Barangay Captains (ABC) in 1980.  After the EDSA revolution, Col. (Ret.) Meliton Geronimo became OIC of the municipality during which he spearheaded the construction of the municipal hall and the Baras gymnasium, among others.

The administration of Mayor Willy Robles from 2004 to 2013, continued improvements on the road networks, increased the number of schoolhouses, and undertook enhancements on the new government building the installation of river controls, and the launching of reforestation program.

At present, Mayor Kathrine B. Robles seeks to bring the Municipality of Baras, Rizal into the 21st century. She has cherished that dream ever since her initial exposure to public administration. She pins the hope that her dynamic administration will be able to consolidate the achievements that have already been made before her and to contribute the experience she has gained as a seasoned local executive in various capacities.